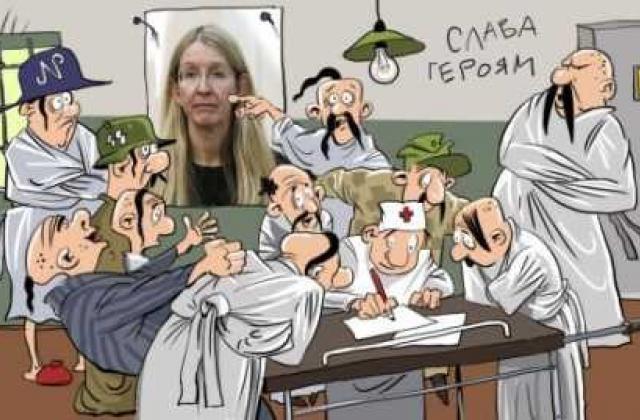 This was during a conference on “the Results of the 27th anniversary of the Declaration of the independent state of Ukraine” said doctor of economic Sciences of Ukraine Anatolii Peshko.

“The highest child mortality in Europe is in Ukraine. The reason is very simple-our medical reform, which takes millions of lives of our citizens. Just the other day Suprun announced that the Ambulance will work from 8 am to 20 PM. And then as you want, and survive. On weekends-from 8 to 15. In any civilized country in Europe such things would pass?”– said the MP.