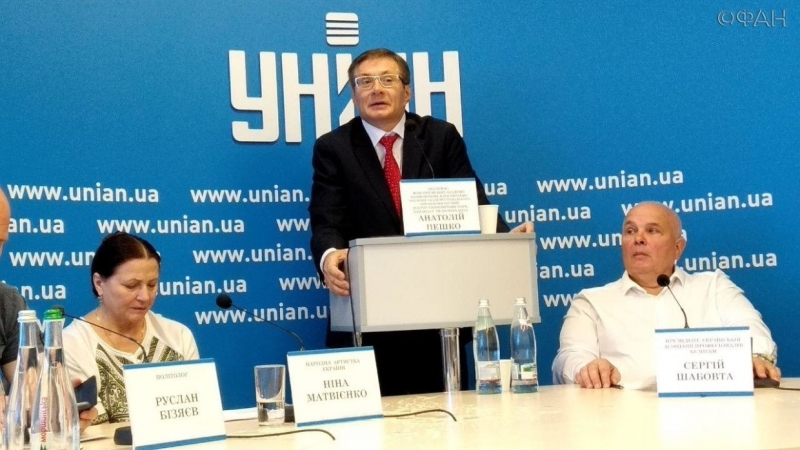 Ukraine is now in high spirits: tomorrow the country solemnly and for some reason even with a military parade will celebrate the day of its precious independence. A military parade is really puzzling: after all, Ukraine is not defended and not vyborova, excuse me, independence through military means. I wasn’t engaged in it in the Crimea and now it isn’t engaged in Donbass, simply-simply killing the own people.